Formed in Christchurch in 2018, Kea Aerospace is focused on developing outstanding aerospace technology while growing and supporting a local aerospace ecosystem.

Kea Aerospace is the only high-altitude flight company based in the Southern Hemisphere. We’re on a mission to create insights from the stratosphere that will improve life on our planet. Our vision is to be a world leader in stratospheric flight operation and data collection.

We are passionate about providing high-resolution aerial imagery at an increased frequency for applications such as environmental monitoring, precision agriculture, disaster management and maritime domain awareness. We believe that high-altitude platforms will revolutionise data acquisition and communications, as the technology matures over this decade.

Our vision is to create aerospace technology for the benefit of people and the planet. The Kea Atmos aircraft is a game-changer for the aerial imaging industry. It will give the full data picture that’s needed to monitor land, waterways and coastline. Being solar-powered with zero emissions, it’s also the ideal technology solution for climate change research.

Kea Aerospace is also passionate about developing a world-class aerospace ecosystem in Christchurch and Canterbury. Our team founded the local industry body, Aerospace Christchurch, which resulted in the instigation of the Christchurch Aerospace Sector Plan. Christchurch is the first city in New Zealand to have a space strategy and has a well-connected aerospace community that’s building strong momentum. 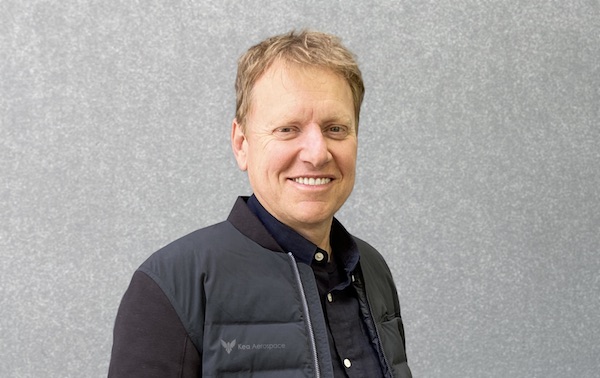 Mark Rocket was the seed investor and Co-Director of Rocket Lab from 2007 to 2011.  Rocket Lab went from startup phase to New Zealand’s first space launch and then went on to win contracts with international aerospace agencies. This established an entirely new space industry in New Zealand. Mark has also been operating internet and data companies for over 20 years and was a Founder of New Zealand Tourism Online, which became New Zealand’s leading commercial tourism directory, before being sold to Telecom Yellowpages in 2006. 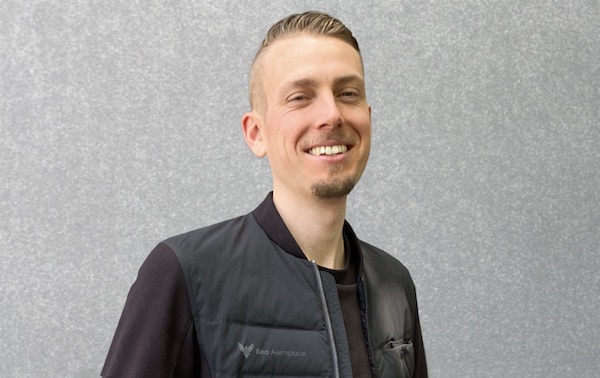 Dr. Philipp Sueltrop worked for over 3 and a half years at the German Aerospace Center in the department for unmanned aircraft. Also, being a rocket scientist, he has the right stuff to lead our technical team in designing and operating our stratospheric aircraft. Philipp is an Edmund Hillary Fellow. 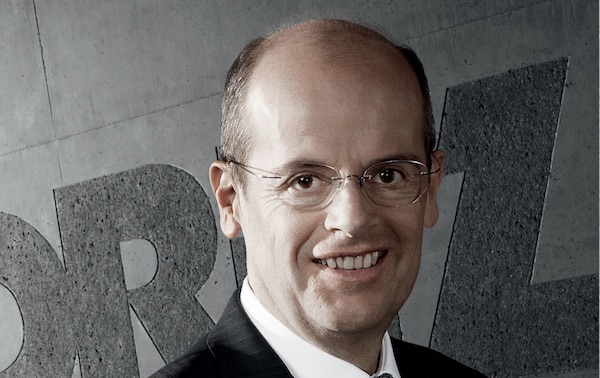 Dr. Wolfgang Leitner joined the ANDRITZ management board as Chief Financial Officer in 1987 and has served as President and CEO of ANDRITZ since 1994. In 1999, Wolfgang Leitner together with financial investors acquired ANDRITZ and took it public in 2001. Today, Wolfgang Leitner through a private trust owns approximately 31,5 % of ANDRITZ’ shares. In 1985 he was a founding member of a pharmaceutical company, seeing the successful flotation of its eastern European subsidiaries on the Budapest Stock Exchange and their subsequent acquisition by a US Company. Wolfgang Leitner has been a frequent venture capital investor, amongst others in medical devices, fintechs and secure authentication holograms, but also in agriculture and forestry.

Our nation has a proud history of pushing boundaries and developing innovative technologies.

Historically, New Zealanders have had to create innovative solutions due to their geographic isolation from the rest of the world. This led to the innate belief in the New Zealand psyche that we are innovators and, despite being a small country at the bottom of the Pacific Ocean, we are prolific producers of talent and ideas.

Actually, more than a few Kiwis prefer the concept of switching the map the other way up and locating us at the top of the world. Join our email list for updates and news on events.Signup To Our Newsletter

Signup to our newsletter